Nestled on the west side of U.S. 41 between Olde Naples and Moorings, the idyllic community of Coquina Sands is one of the most historic neighborhoods in Naples. Built in the 1960s, most of the area’s original homes have been replaced by larger, more modern homes – but one thing it’s never lost is its laid-back, beachy lifestyle.

Homes for Sale in Coquina Sands

This community features around 660 beachfront and bayfront condominiums, as well as approximately 230 single-family homes on quiet, tree-lined streets and waterfront homes that boast direct access to the Gulf of Mexico. 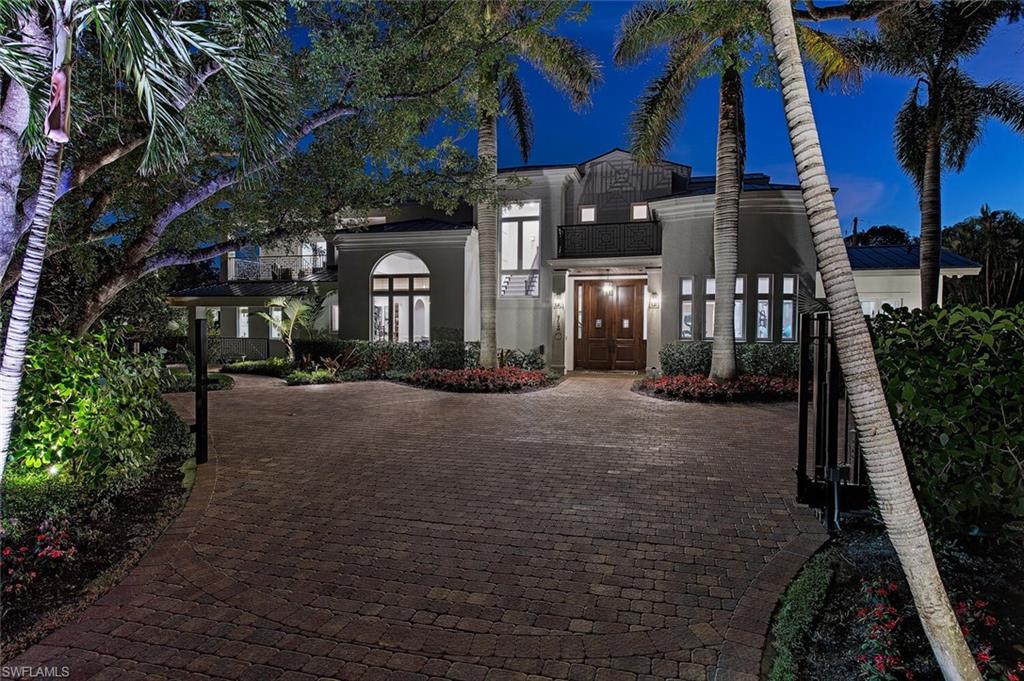 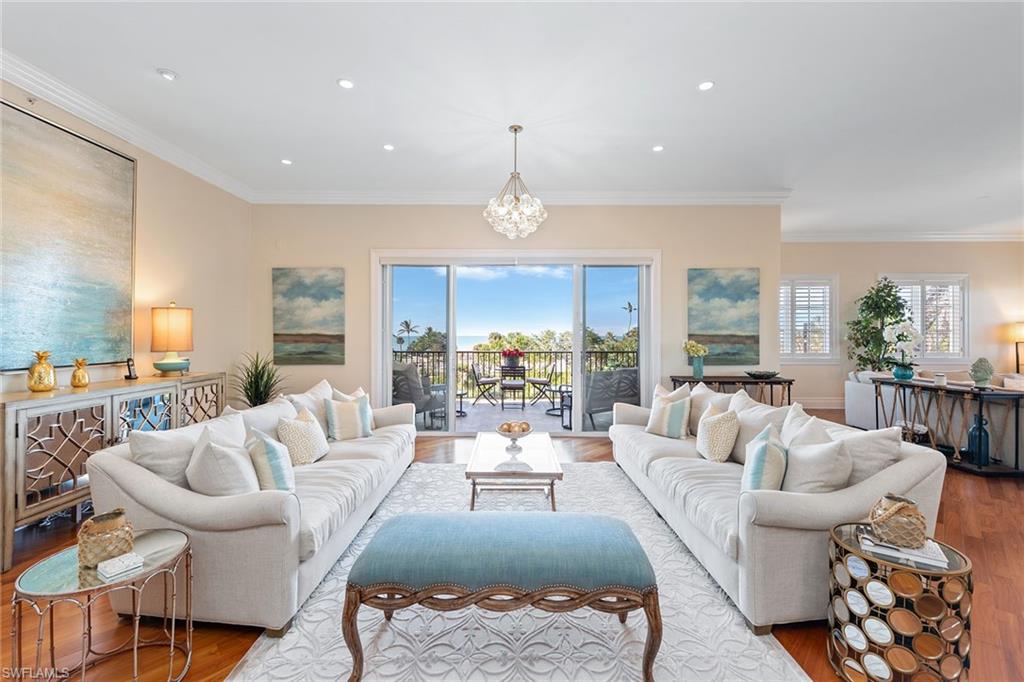 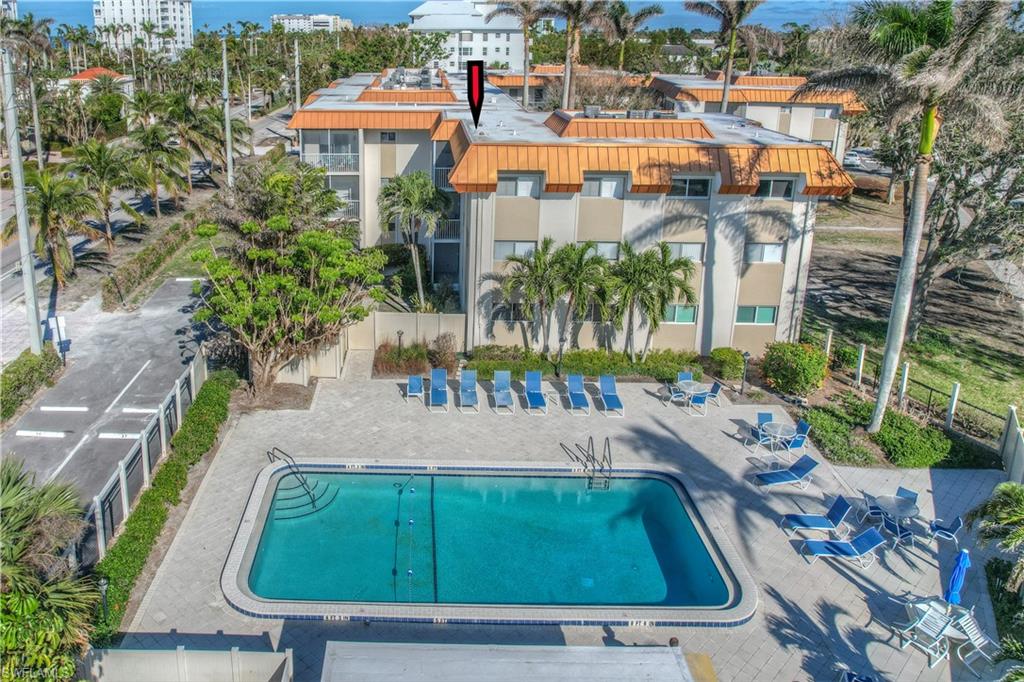 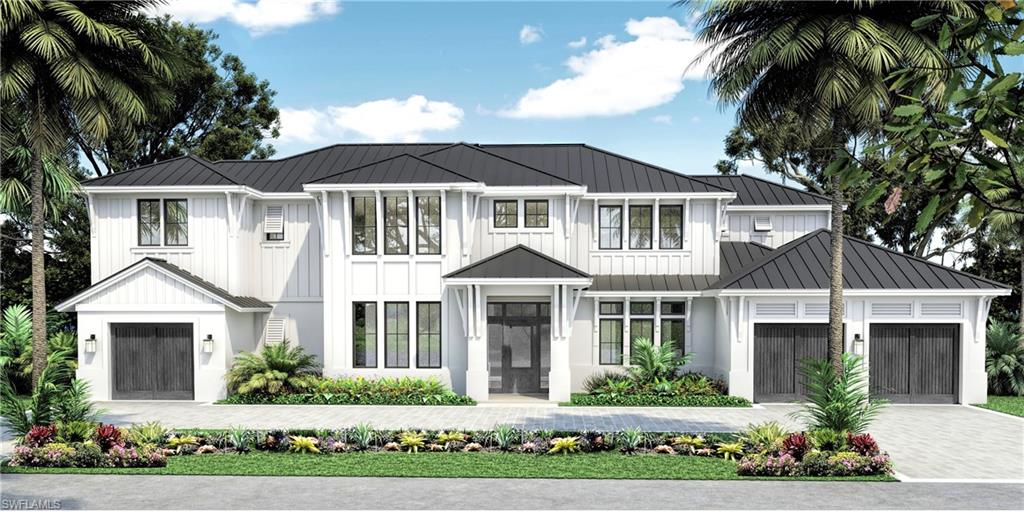 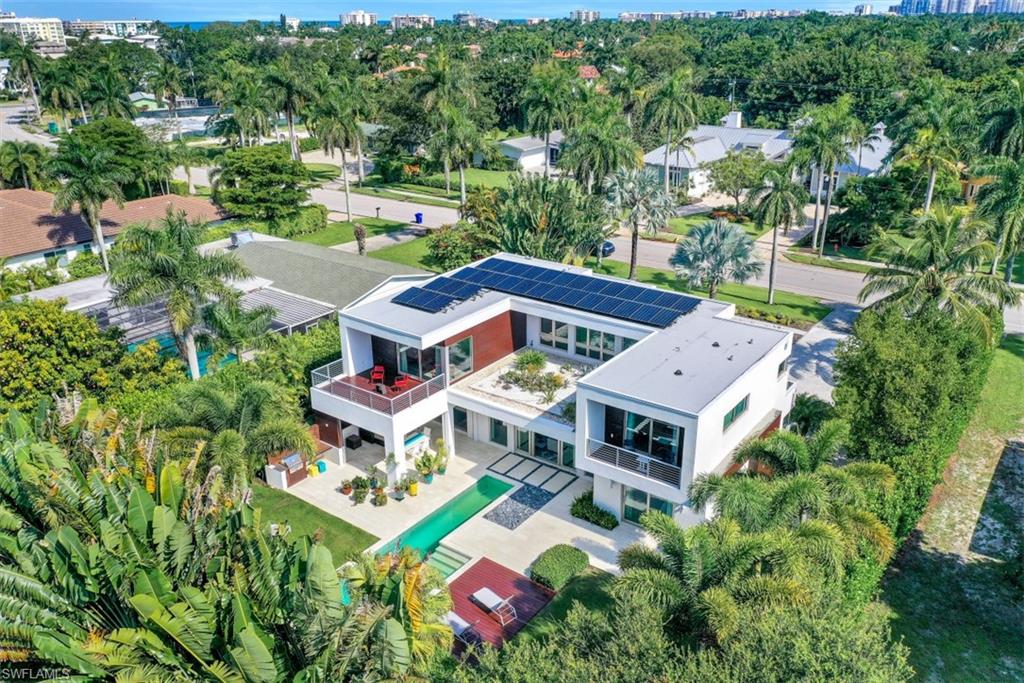 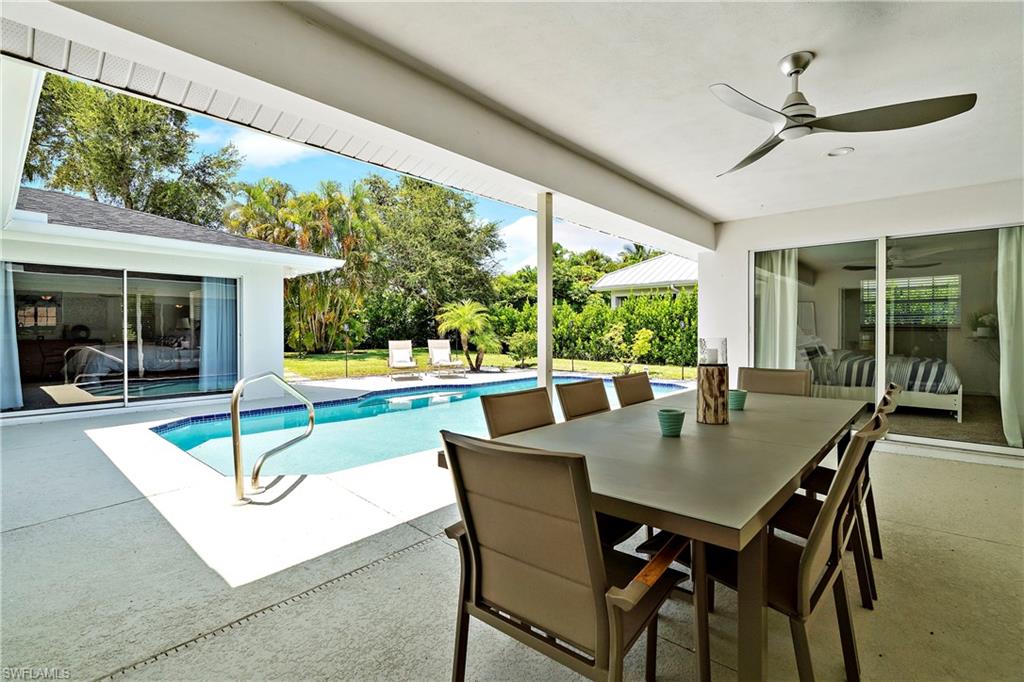 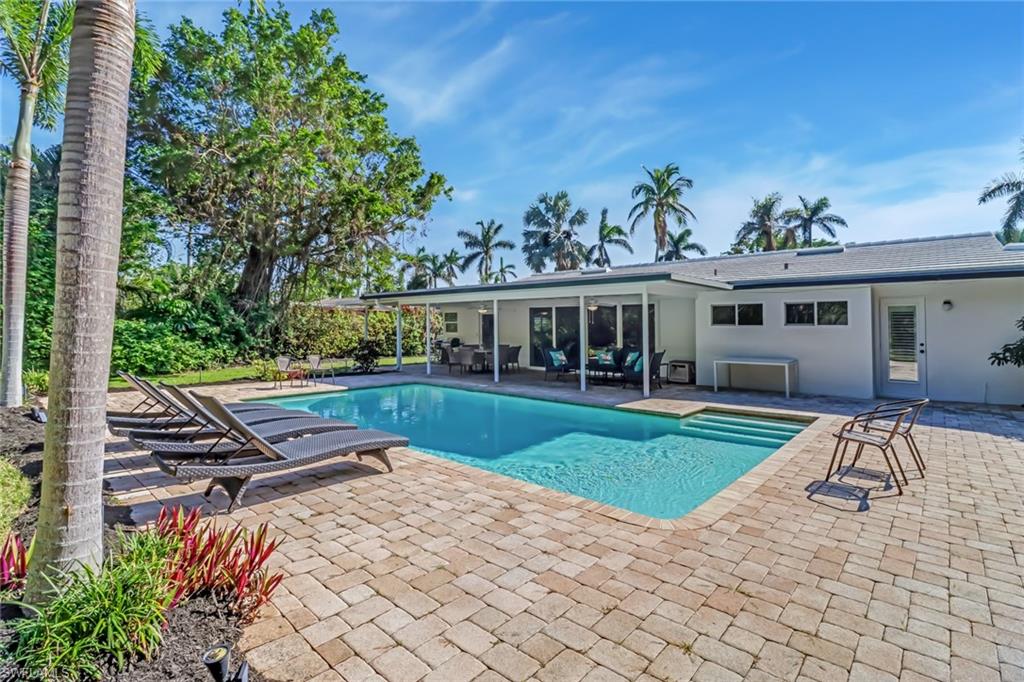 Coquina Sands is moments from Downtown Naples, which means everything you need will be a short drive from your front door. You’ll find several locally owned restaurants right in Coquina Sands, as well as major chains, fast-and-fresh options, and amazing cafés, bakeries, dessert shops and so much more in nearby communities.

Coquina Sands is also conveniently located near the Naples Plaza Shopping Center and Coastland Mall, which features big-name retailers such as Macy’s, JCPenney, Dillard’s and more. Looking for luxe goods? Visit the Waterside Shops in Naples – just a short drive from Coquina Sands – as well as 5th Avenue and Third Street South.

Aside from the fabulous beach area at Lowdermilk Park, there’s always something happening in the close area of Downtown Naples – and when you live in this beautiful community, you’re close to the Naples Zoo, the Naples Depot Museum, and everything in the much larger community of Fort Myers Beach to the north.

Coquina Sands is in a very convenient location on the Gulf. This one-of-a-kind community is:

The Naples Beach Hotel and Golf Club is located right in Coquina Sands, and there are several other golf and country clubs nearby. Some local favorites include High Point Country Club, Wilderness Country Club, and The Moorings Golf and Country Club.

If you’re considering retirement in Coquina Sands, you have several options in this thriving community. It’s close to a number of major amenities, including shops, restaurants and golf courses, as well as NCH Baker Hospital, the Collier County Library and miles of sandy beach.

Established in the 1960s, Coquina Sands sits on the northernmost part of the original town of Naples. As Naples was first settled in 1886, this area was on the road to Bonita – and though that road no longer exists (it was abandoned when Tamiami Trail was established in the 1920s), the area quickly became known for its breathtaking views and spectacular landscapes.

The city council approved the first plat of Coquina Sands in April 1954. Engineer and surveyor W. Robert Wilson planned the development, which continued to grow.

Please contact us today to learn more about Coquina Sands Real Estate or Naples’ luxury lifestyle and offerings. Talk to you soon!

Click on the “VIEW Market Report” button to the right to view more statistics about the Coquina Sands Real Estate Market including average selling price, number of active homes, recently sold properties, demographics and to subscribe to have updated reports sent to your email each month!