At the corner of Vanderbilt Beach Road and Airport-Pulling Road, the resort-style community of Tiburón is truly one of Naples’ hidden gems. This community, which features two Greg Norman-designed golf courses with 36 championship holes and an award-winning clubhouse (as well as several other amenities), may be exactly what you’re looking for as you search for your dream home in Naples.

Homes for Sale in Tiburón 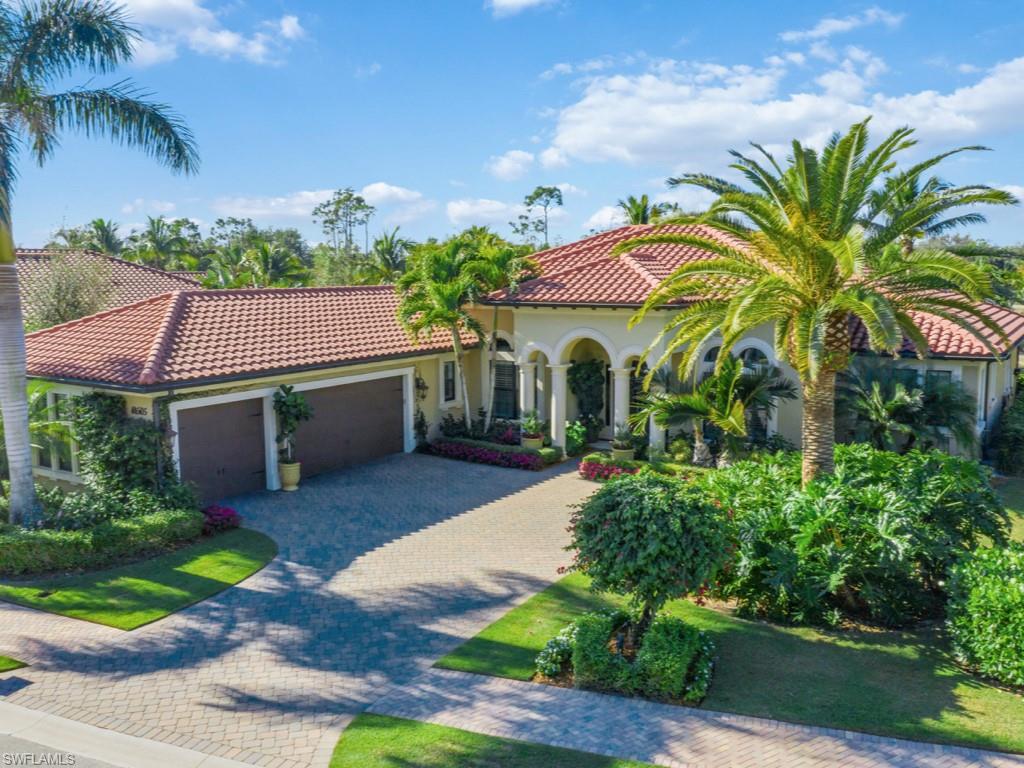 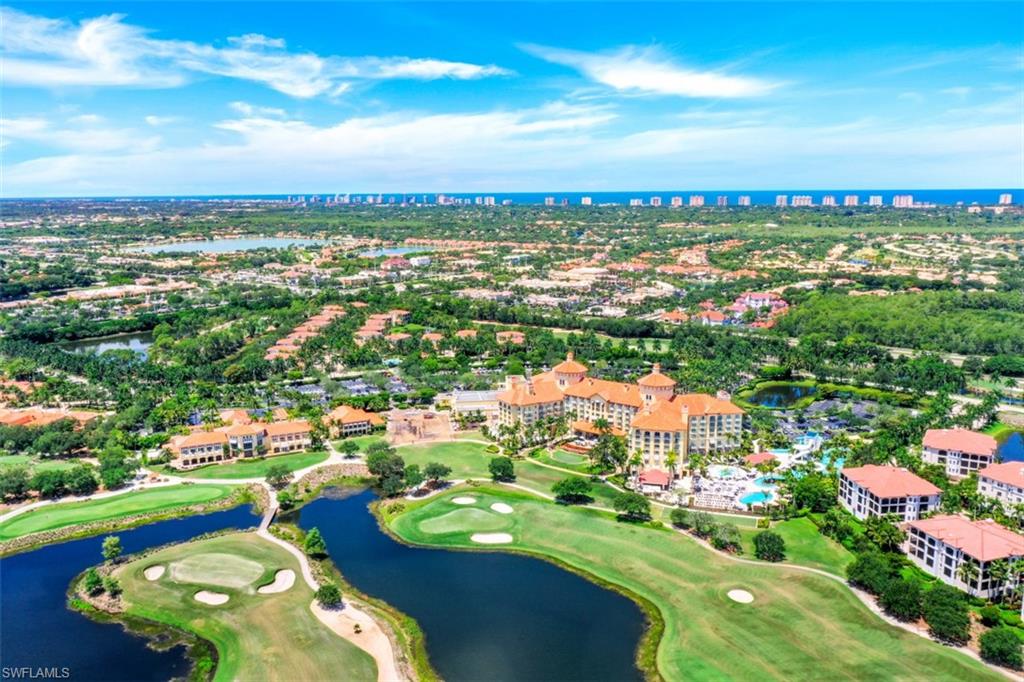 Dining, Shopping and Entertainment Near Tiburón

People who live in Tiburón have access to year-round luxury transport to Vanderbilt Beach from the community’s clubhouse for an all-inclusive experience. The community itself also has two championship golf courses, a 27,000-square-foot clubhouse teeming with amenities (including a state-of-the-art fitness center, spa and fine dining experiences. The club also features four Har-Tru tennis courts, a full suite of spa services, and its famed annual Winter Wine Festival. Residents also have access to the amenities offered at the Ritz-Carlton Golf Resort, which is located within the community.

The dining options near Tiburón are second-to-none. From Parmesan Pete’s to The Local, The Capital Grille and a wide range of other fabulous restaurants, you’ll find something for every palate when you’re living in Tiburón. The community is also across the street from the area’s weekly farmers’ market, which takes place every Saturday from 8 a.m. to 2 p.m. at Vanderbilt Shoppes. Vanderbilt Shoppes is home to some of Naples’ best restaurants and shops – but there’s more. Tiburón is within a short distance from Mercato – locals’ favorite place for dining, shopping and entertainment (there’s even an open-air cinema in the complex), as well as the Naples Art District and the Greentree Center.

Tiburón is in a very convenient location on the Gulf. This one-of-a-kind community is:

Though there are two amazingly designed Greg Norman golf courses right in Tiburón Golf Club (the Gold Course and the Black Course), there are a number of award-winning courses nearby as well. Some of the most popular courses, golf clubs and country clubs in the immediate vicinity include La Playa Golf Club, the Old Collier Golf Club and the Quail Run Golf Club.

The community of Tiburón has several wide-open green spaces and parks, but there are a number of public parks nearby, as well. The most notable include Veterans Community Park, the Pelican Bay Community Park, Ridgewood Park and Clam Pass Park, as well as Vineyards Community Park, Cocohatchee River Park and Delnor-Wiggins Pass State Park, which are all just a short drive from the community.

For many people, retiring in Tiburón is a fantastic idea. The community is close to all the best amenities, including fabulous restaurants, shops and entertainment venues, as well as NCH North Naples Hospital, Landmark Hospital and Physicians Regional Medical Center at Pine Ridge. You’ll find banks and other financial institutions, grocery stores and a number of other necessities just moments from your front door when you live in Tiburón.

Tiburón is a Certified Audubon Cooperative Sanctuary by Audubon International, and it has been for several years – but before it was the sprawling luxury club and community that it is today, it was a simple, 18-hole golf club with a 4,500-square-foot clubhouse. In the late 1980s and early 1990s, Tiburón was surrounded by cornfields, and the only way to get here was over a bumpy, gravel road. In 2004, the club was purchased by Bob and Karen Hill; shortly after, the pair began construction on the new clubhouse, a sports bar and the 400-guest banquet facility.

Please contact us today to learn more about Tiburón Real Estate or Naples’ luxury lifestyle and offerings. Talk to you soon!

Click on the “VIEW Market Report” button to the right to view more statistics about the Tiburón Real Estate Market including average selling price, number of active homes, recently sold properties, demographics and to subscribe to have updated reports sent to your email each month!