Tucked just east of Goodlette-Frank Road beyond Tamiami Trail, the beautifully designed Pelican Marsh luxury community is one of the most sought-after places to live in Naples. Featuring 26 unique subdivisions and condominium communities, Pelican Marsh is a spectacular place to live and play. Known for its thriving tennis community and two private golf clubs – the Pelican Marsh Golf Club and The Estates at the bay Colony Golf Club – this span of immaculately landscaped land could be the perfect place for you to find your next home.

Homes for Sale in Pelican Marsh

There are 26 distinctive communities in Pelican Marsh, which are outlined in the table below. 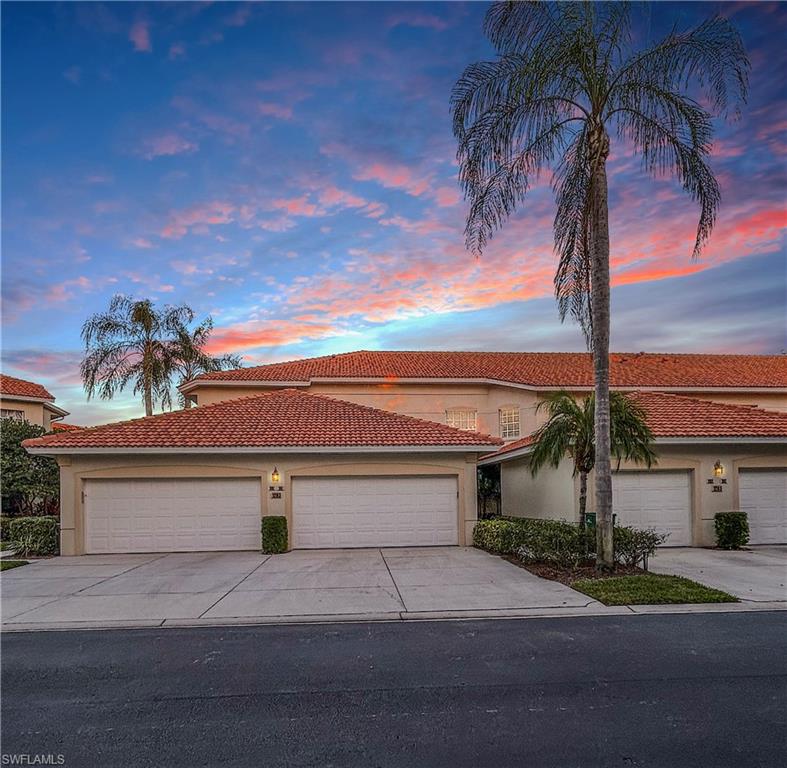 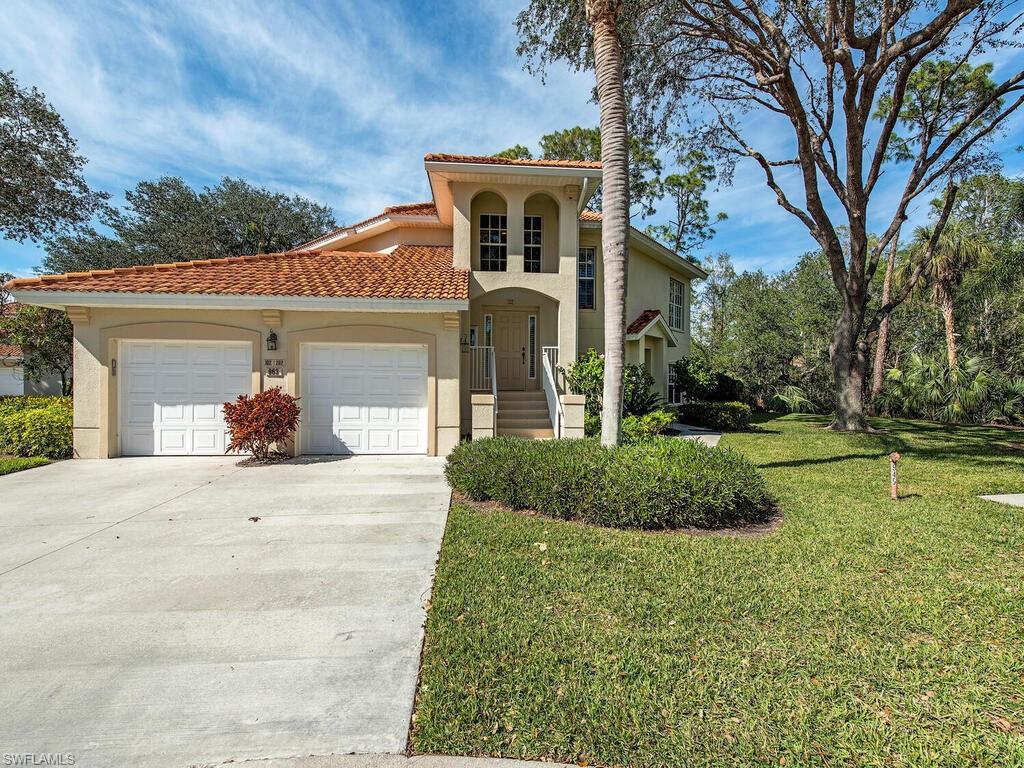 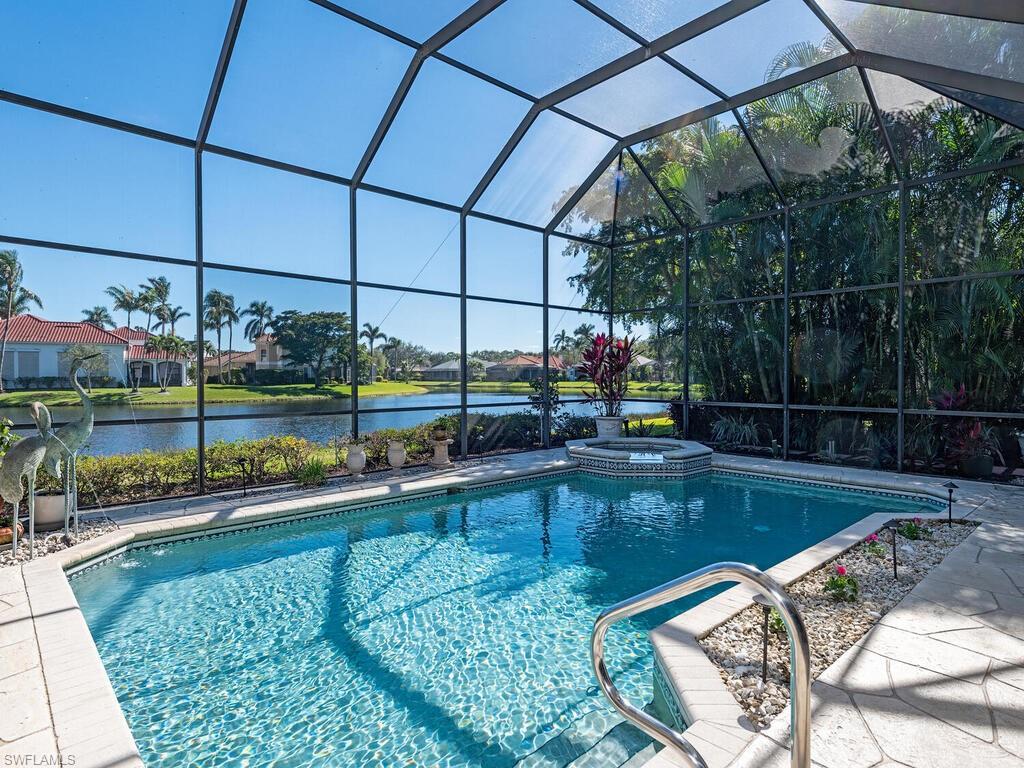 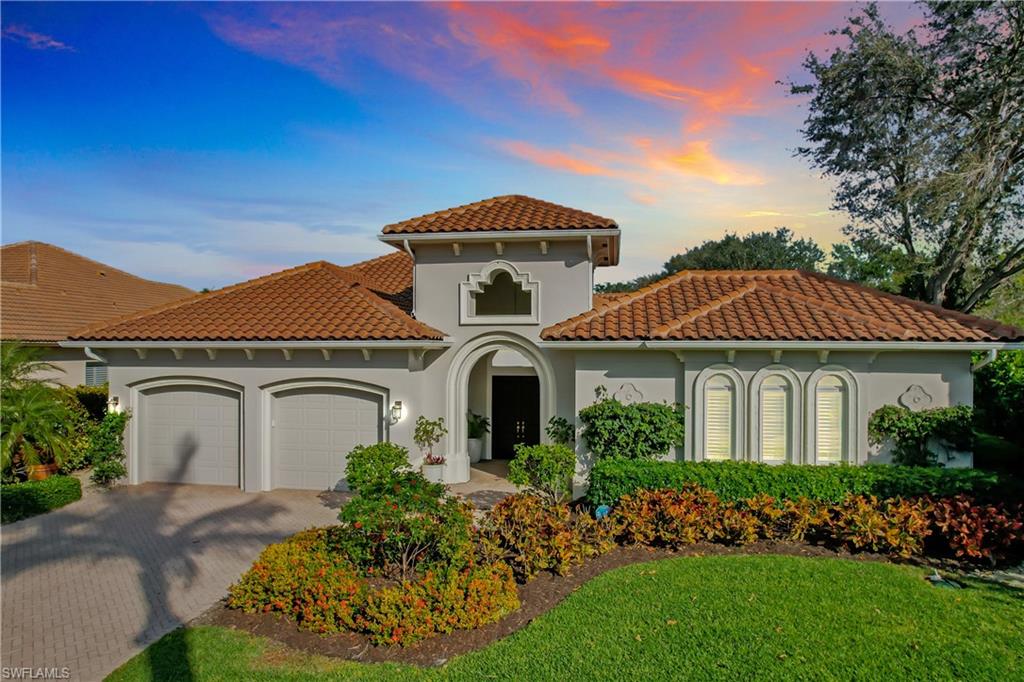 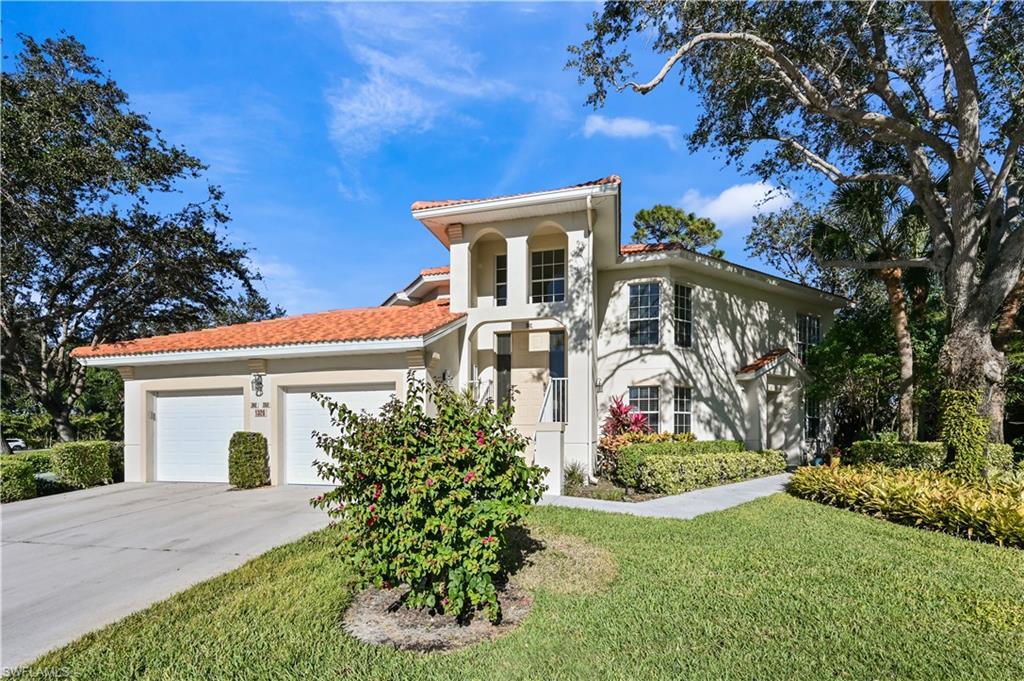 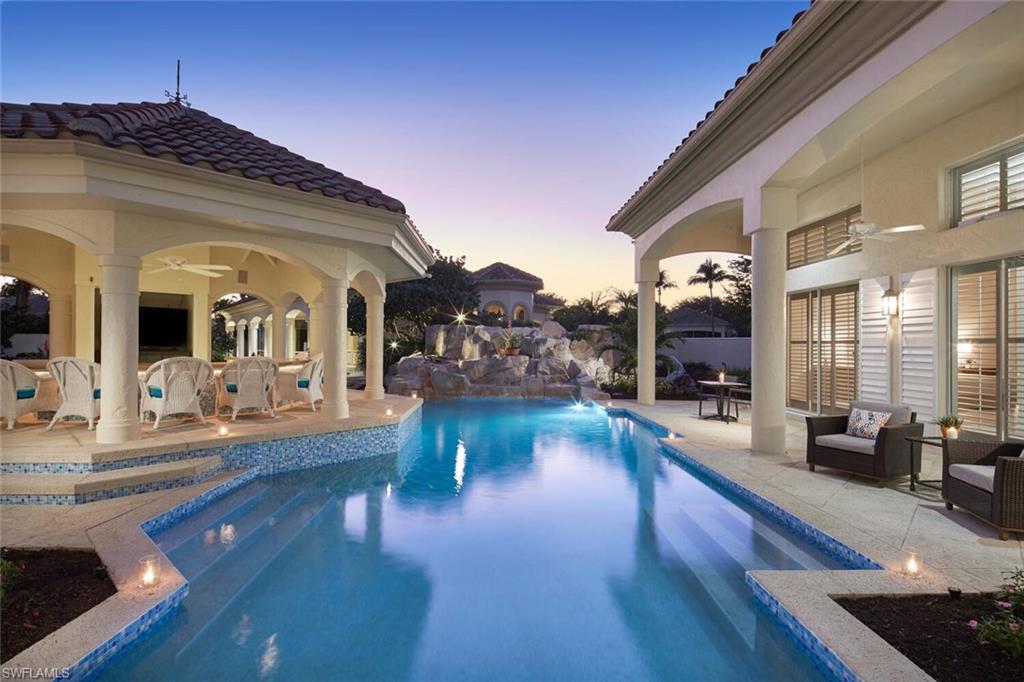 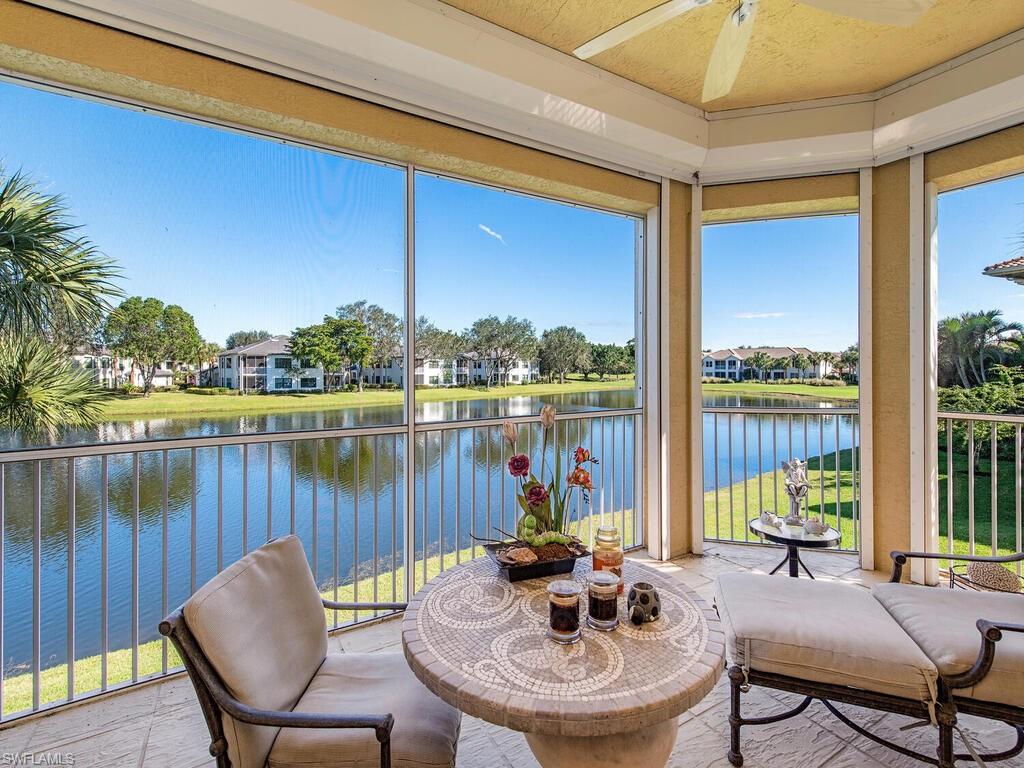 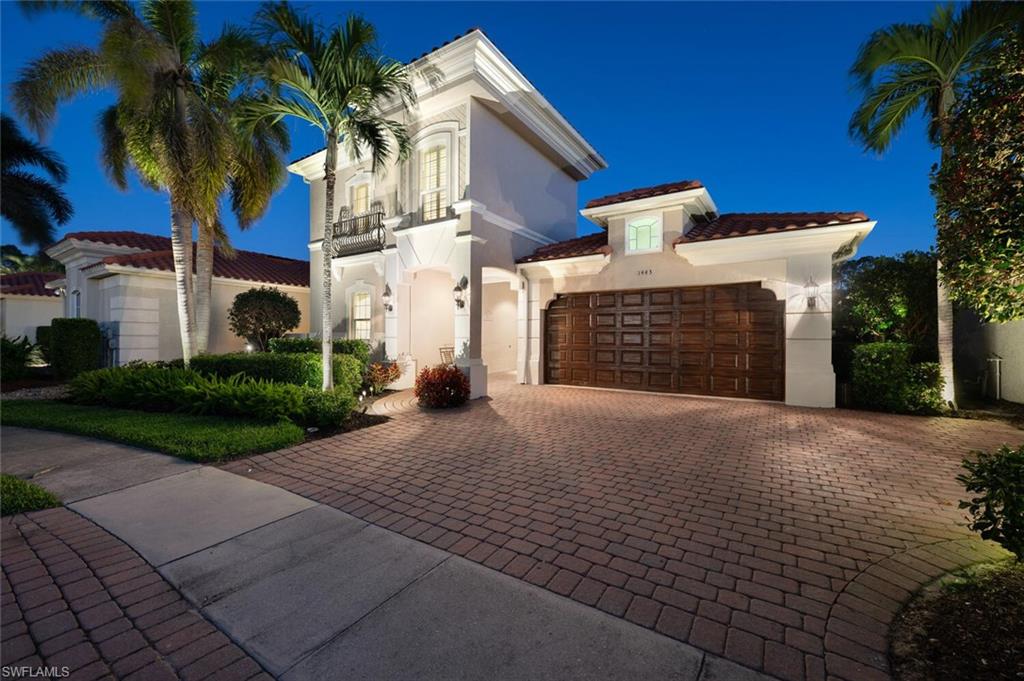 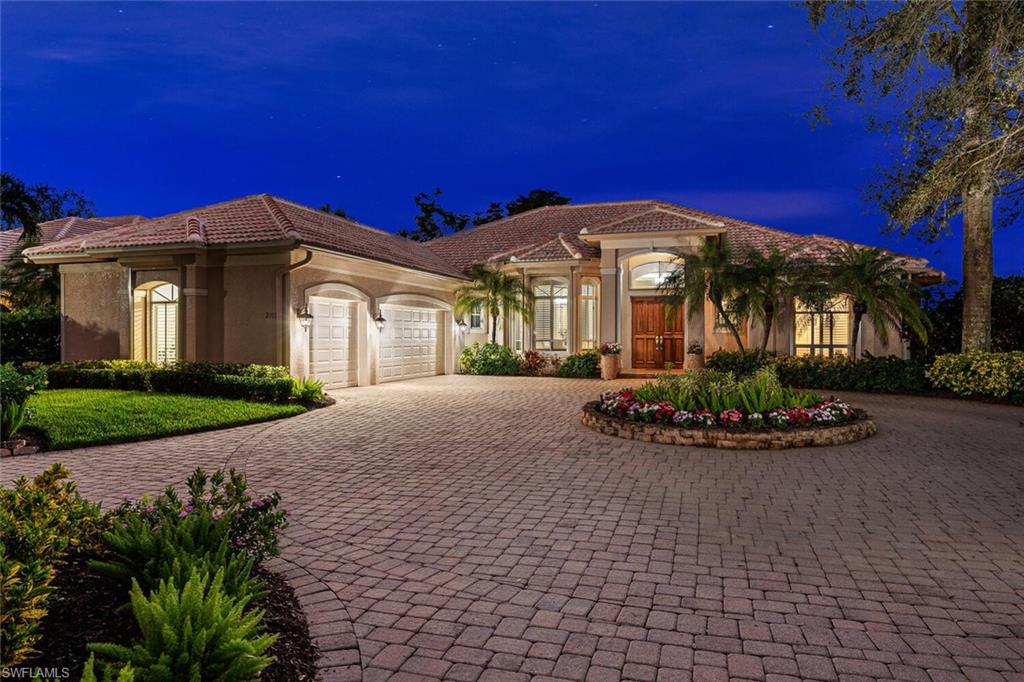 There’s something for every palate near Pelican Marsh – the number of restaurants in and around this community is stunning. From Binto Thai and Mediterranean Paradise to Goldie’s Restaurant, The Local and Angelo’s Southern Grill, you’ll find something you love close to home when you live in this beautiful, lake-dotted community.

There are several high-end retail experiences, as well, including Mercato, which offers shopping as well as a number of amazing restaurants with outdoor dining areas, a cinema (as well as an open-air cinema), Whole Foods, Nordstrom Rack and a number of other shops. The nightlife scene thrives at Mercato, as well.

Pelican Marsh is also close to the prestigious Waterside Shops and Vanderbilt Shoppes. In fact, one of Pelican Marsh’s four entrances leads directly to Vanderbilt Shoppes, where there’s a farmers’ market every Saturday from 8 a.m. to 2 p.m., a number of spectacular restaurants, a state-of-the-art fitness center and more.

Pelican Marsh is in a very convenient location on the Gulf. This one-of-a-kind community is:

In addition to the fabulous 18-hole championship course within the Pelican Marsh Golf Club, the community is close to several other courses and clubs. Some of the most notable include Club Pelican Bay, Bay Colony Golf Club, The Old Collier Golf Club and Collier’s Reserve Country Club.

The Pelican Marsh Golf Club features several amenities for its members, including a fitness room, an aerobics room, spinning room, massage therapy rooms, a large event room that can be divided into smaller units, a bridge club, a book club, tennis and pickleball facilities with a full-time tennis director

Pelican Marsh has several of its own parks and green spaces, and it’s close to several public parks as well. Some of the most popular with locals include Veterans Community Park, Pelican Bay Community Park, Ridgewood Park and Clam Pass Park. It’s also moments from a handful of beach parks.

As the Pelican Marsh community began to develop, it quickly grew to encompass the 26 distinctive neighborhoods it boasts today. Some of the homes in Pelican Marsh were built relatively recently, and many of the more established homes have been recently renovated and updated. The Complete Guide to Pelican Marsh in Naples, FL

Pelican Marsh is a tranquil, beautiful community located off Goodlette-Frank Road, nestled between  Immokalee Road to the north and Vanderbilt Beach Road to the south. It has 2 Golf clubs – the Pelican Marsh Golf Club and The Estates at Bay Colony Golf Club – that...

OPEN HOUSE - March 24th and 25th,  1-4 PM,  9030 Terranova DR, Naples! What a beauty! This best priced home at Terrabella in Pelican Marsh does not leave any wishes open! Entering to the huge screened courtyard with pool, spa and outdoor-kitchen you will feel the... You want to play golf in Naples?

You picked the most famous spot in the world if you are a passionate golfer and want to play in Naples. People in the worldwide golf community talk about the "World's Golf Capital" when they talk about Naples, Florida. And they are absolutely right! Located directly...