Naples, FL History: Everything You Need to Know About This Beautiful Seaside Community Naples has a rich and storied history with roots dating to the 1880s, when it was founded by a pair of friends who wanted to establish their own city. This guide explains Naples’ history and how it evolved into the thriving luxury community it is today. Naples, FL History: Everything You Need to Know About This Beautiful Seaside Community

The Calusa people lived on the land from Charlotte Harbor to Cape Sable for thousands of years, and the fierce, warring tribe may have had as many as 50,000 members. However, in 1513, prior to the European colonial period, Juan Ponce de Leon landed in the region, triggering a 200-year feud between the Spanish and the Calusa. In the end, most of the Calusa people retreated to the south and east, and by the mid-1700s, few – if any – people were living along the area’s sandy stretches. However, the remnants of their once-thriving society are still standing; Mound Key is home to a large earthwork made from shells and clay, which experts believe to be the site of the primary Calusa town (and where the tribal leader lived).

When Spain gave Florida to England in 1763, the remaining Calusa relocated to Cuba – and eventually, it became a Spanish territory again. In 1821, Spain handed it over to the United States, and at that time, it was populated by the Seminole tribe and droves of runaway slaves. The U.S. conducted military operations, known as the Seminole Wars, to remove the natives from the land, and by 1858, the Seminoles agreed to move to Oklahoma. Only a few hundred remained, hiding in the Everglades. 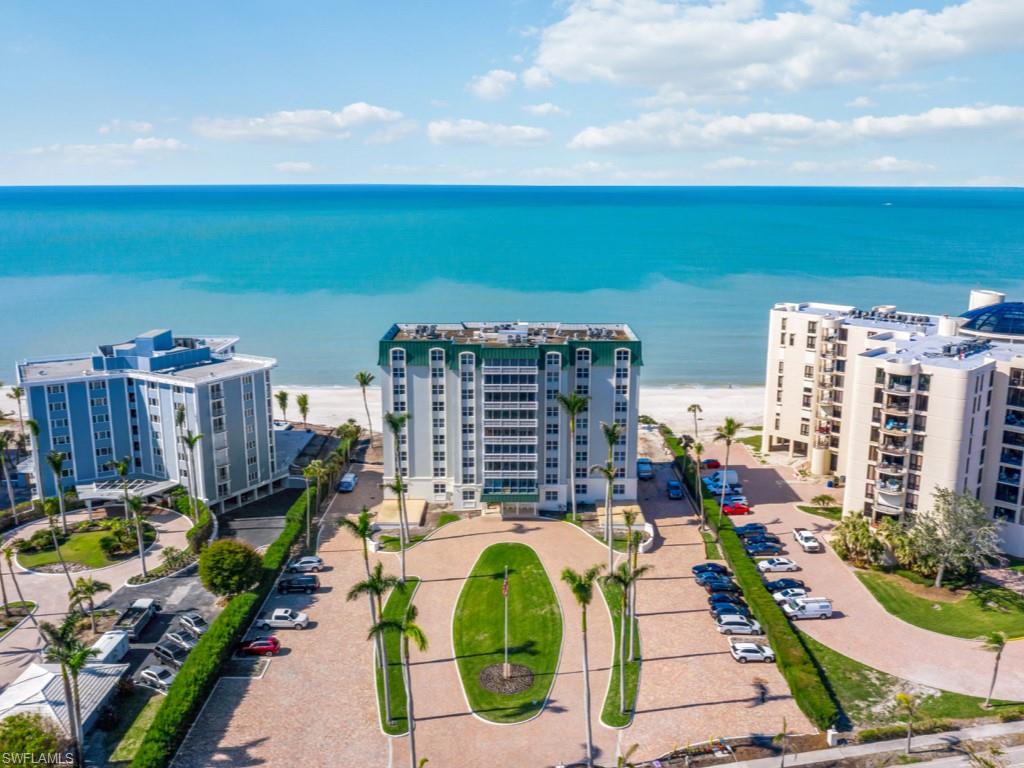 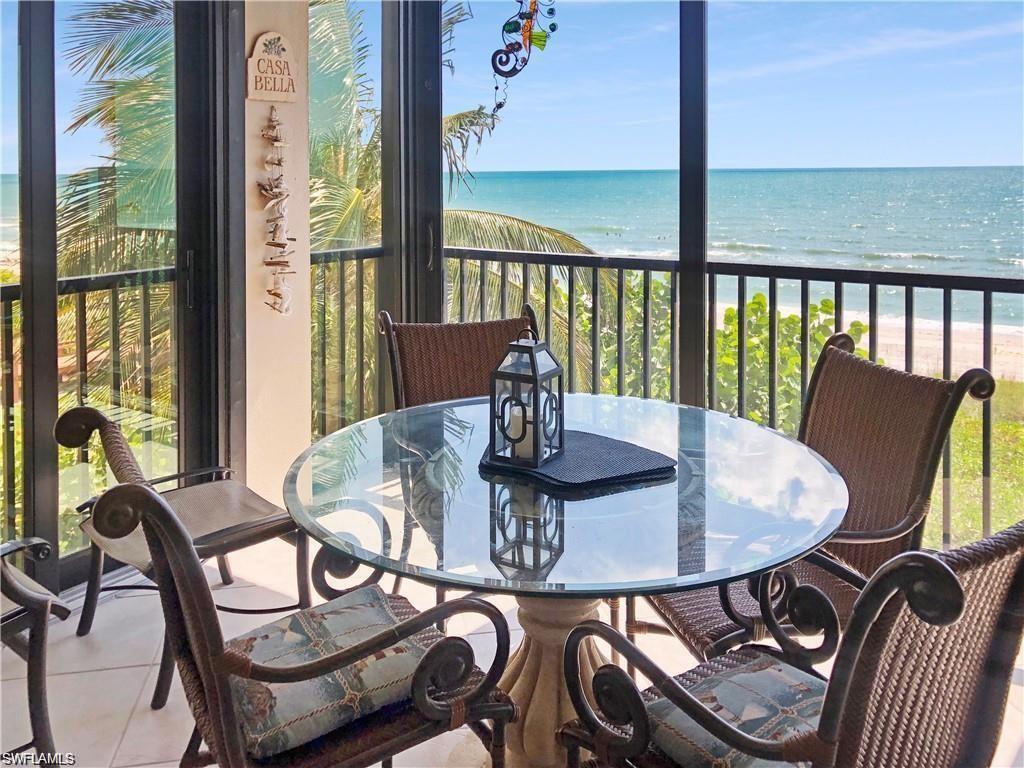 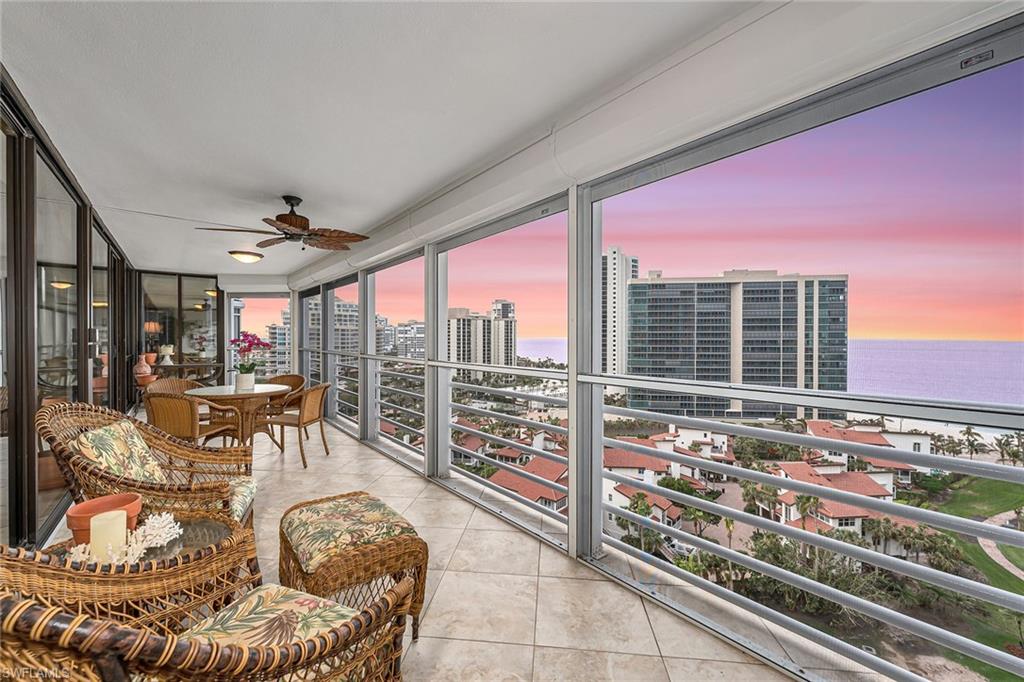 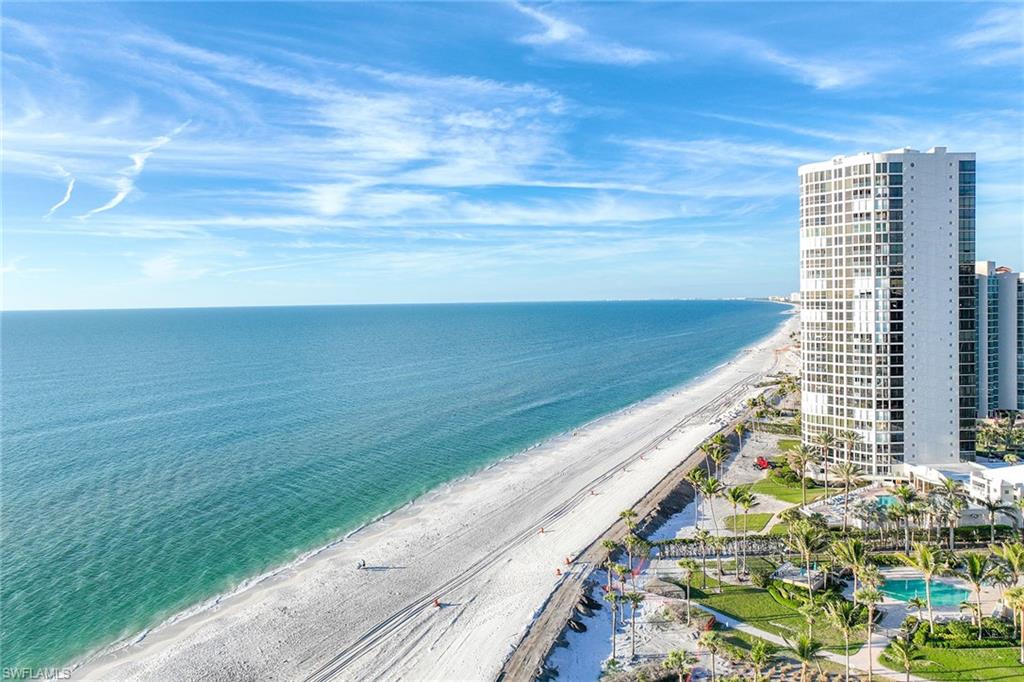 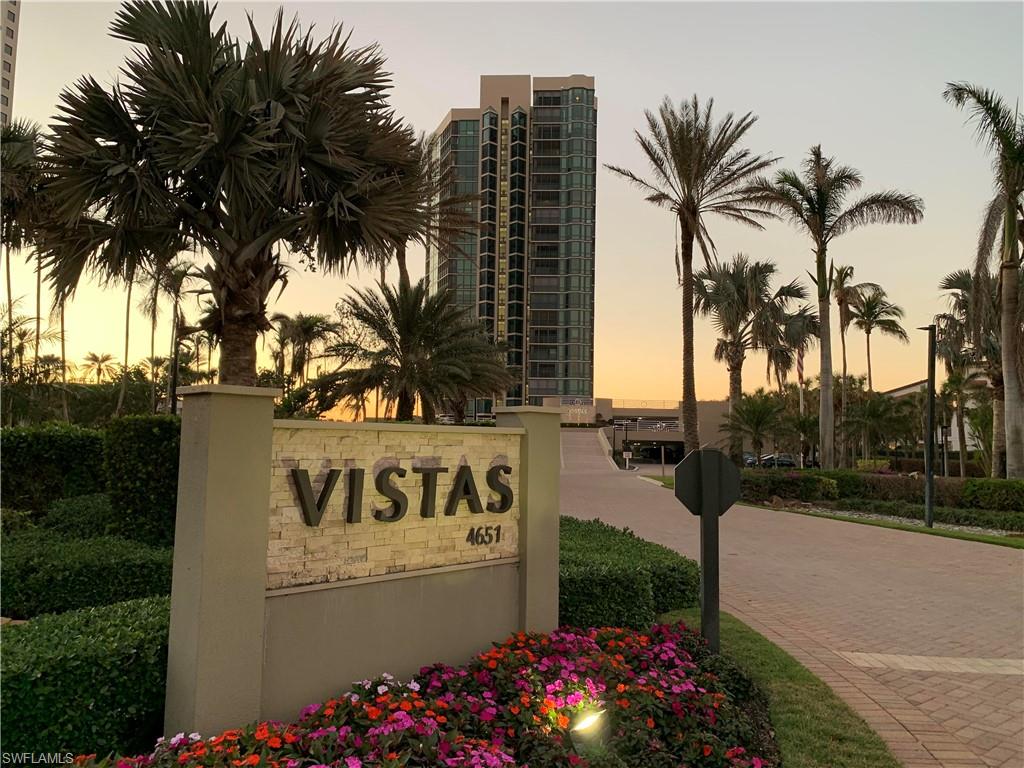 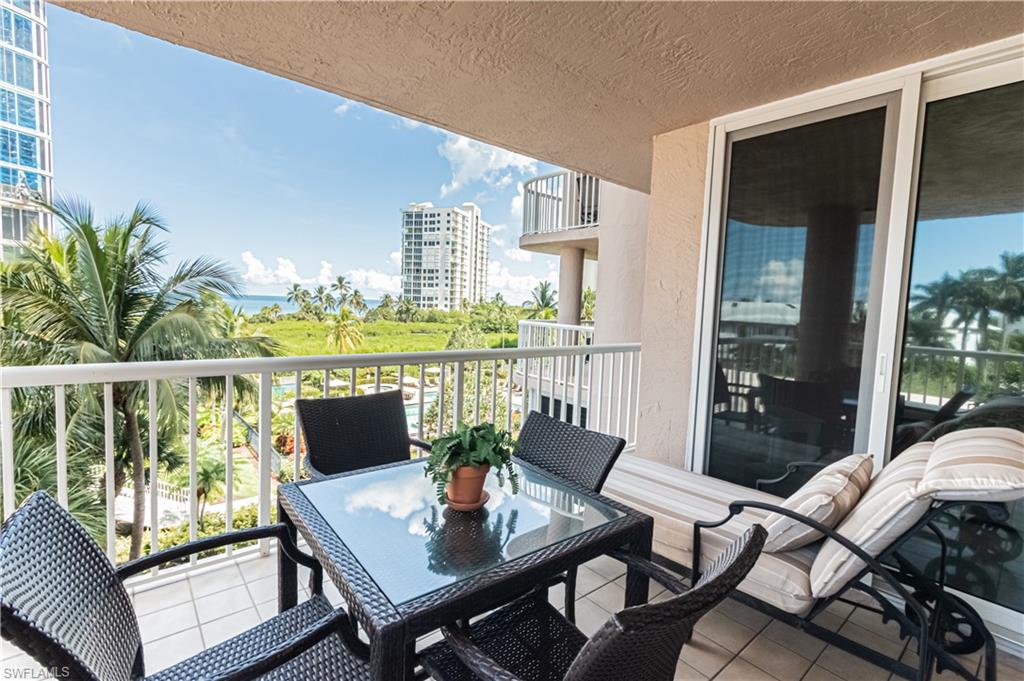 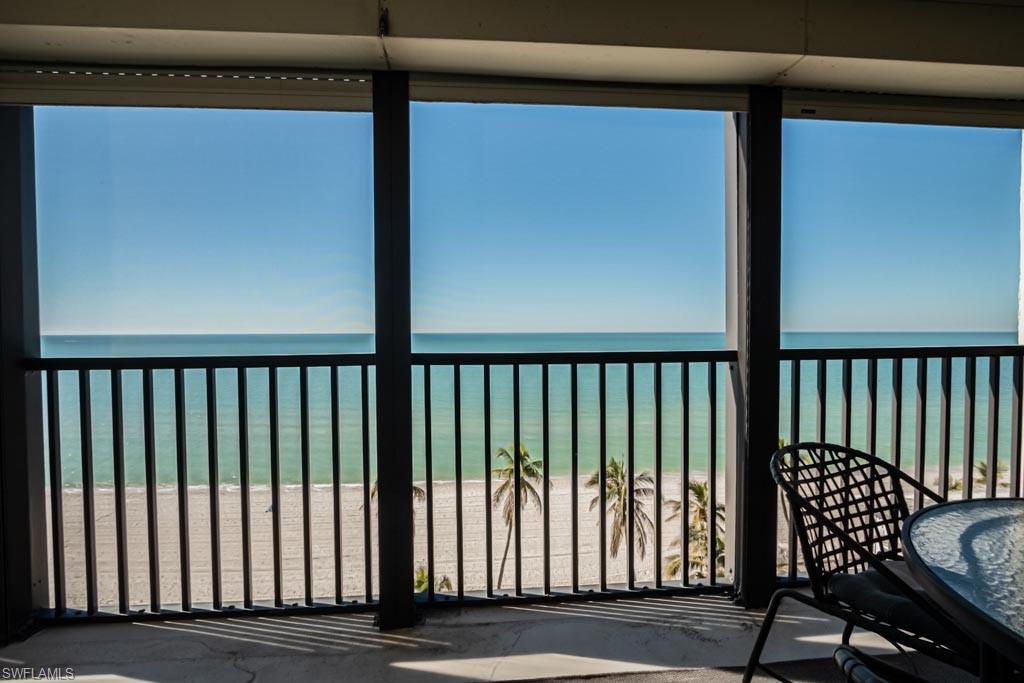 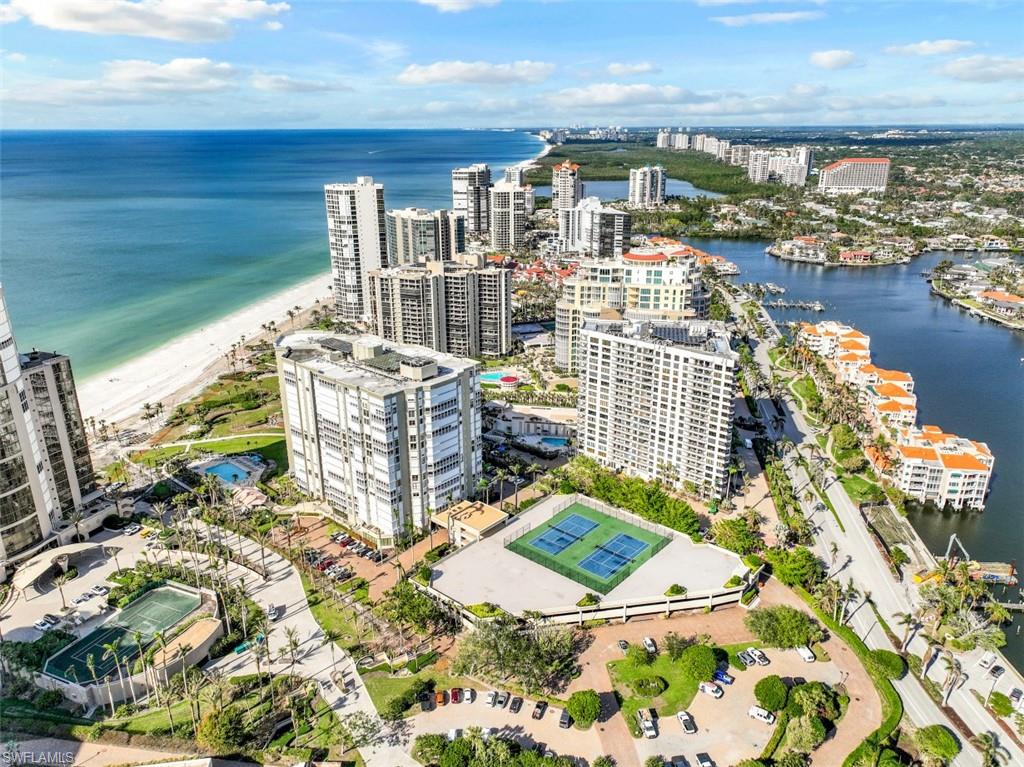 After the Seminole left, American settlers began pouring into Florida. However, Naples wasn’t on anyone’s radar until the late 1880s, when a senator from Kentucky and his business partner found a bay along the beach that looked like paradise. John Stuart Williams and Walter N. Haldeman, formed The Naples Company in 1887, and its main objective was to build a tourist town with strong ties to rail and sea commerce.

The pair established a 600-foot pier on the Gulf, built a general store, hotel and post office, and attracted a population of approximately 80 people in the first few years. Naples was a quiet winter resort town for the wealthy – mainly from Ohio and Kentucky – until the early 1900s, when Ed Crayton, a St. Petersburg land developer, decided to marry his sweetheart (who was, consequently, Halderman’s son’s secretary and from the area). Crayton built up the town until his death in 1938, and by that time, Naples had taken off on its own.

Today, Naples is home to more than 20,000 residents, and it’s brimming with opportunity. With high-end shopping, fine dining, some of the state’s most alluring golf courses, and so much more, it’s an exceptional place to live. You can enjoy the white, sandy beaches all day before catching a gorgeous sunset over the Gulf; it really is paradise.

Are You Buying a Home in Naples?

If you’re looking for a home for sale in Naples, we’re here to help. We specialize in luxury real estate and can show you any listing. In the meantime, please feel free to explore what’s available now:

You can also browse all Naples homes for sale.